The unforgettable life and career of Arnold Schwarzenegger are based on his six rules of success.

On April 26, 1986 Arnold married the US-American journalist and reporter Maria Owings Shriver, the niece of the former President of the United States, the late John F. Kennedy and daughter of Eunice Kennedy (founder of the Special Olympics) and Sargent Shriver (US-Ambassador in France from 1968-1970). Together they have four children: 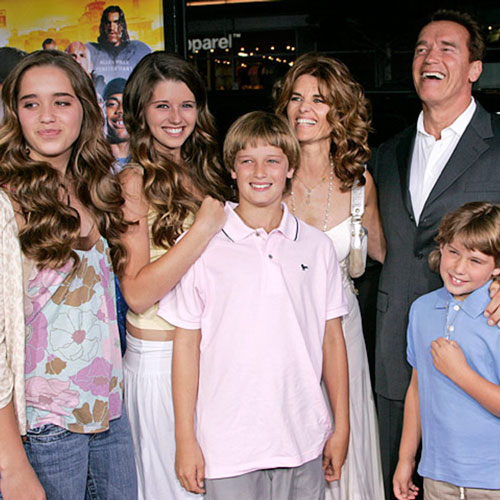 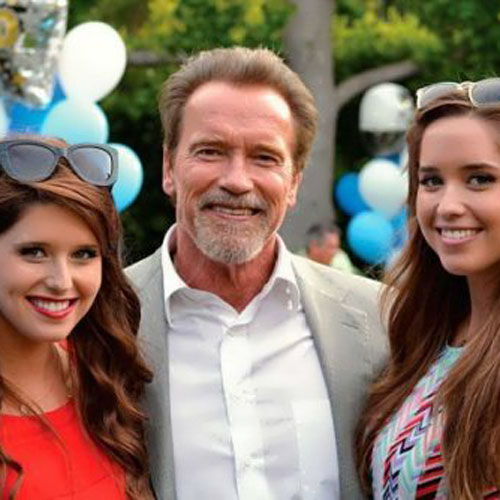 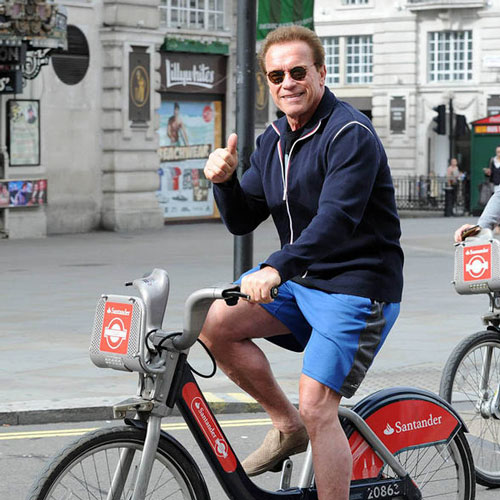